Improvement grants of up to £2,500 are available to support more sustainable transport infrastructure at your workplace. SMEs based in Liverpool (who are eligible) can apply for a grant up to £2,500 and for micro SMEs (those with less than 10 members of staff) grants of up to £500 will be available. We will also consider joint bids from more … END_OF_DOCUMENT_TOKEN_TO_BE_REPLACED

Earlier this year we sponsored a national competition that saw schools throughout the UK compete in a nationwide cycling initiative encouraging children to cycle to school. Organised by charity Sustrans and funded by Bike Hub, the Big Pedal 2013 saw thousands of families leave the car and do the school run by bike or scooter from 28th Feb – 20th … END_OF_DOCUMENT_TOKEN_TO_BE_REPLACED 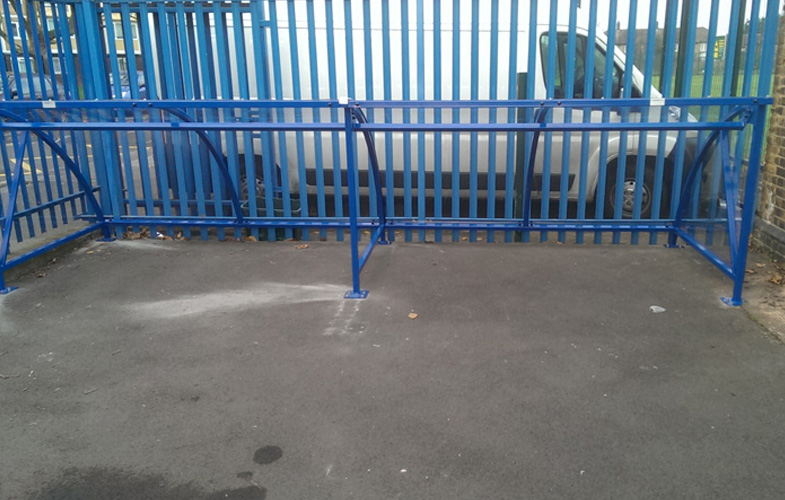 A new law could be passed that would ensure that car free routes could be used to link schools, hospitals and shopping centres. Many local authorities have been told to start preparing integrated travel plans and start to raise the public awareness of the scheme and showing people the routes to cycle or walk. More than 50% of all car … END_OF_DOCUMENT_TOKEN_TO_BE_REPLACED

The NHS could save more than £1 billion a year if the Government matched Dutch levels of spending on cycle provision, health experts have claimed. In the Netherlands, authorities spend €470 million (£401 million) a year on cycle lanes and facilities, compared with about £139 million spent in the UK, often sporadically. Senior transport officials from Manchester, London, Bristol, Edinburgh, … END_OF_DOCUMENT_TOKEN_TO_BE_REPLACED